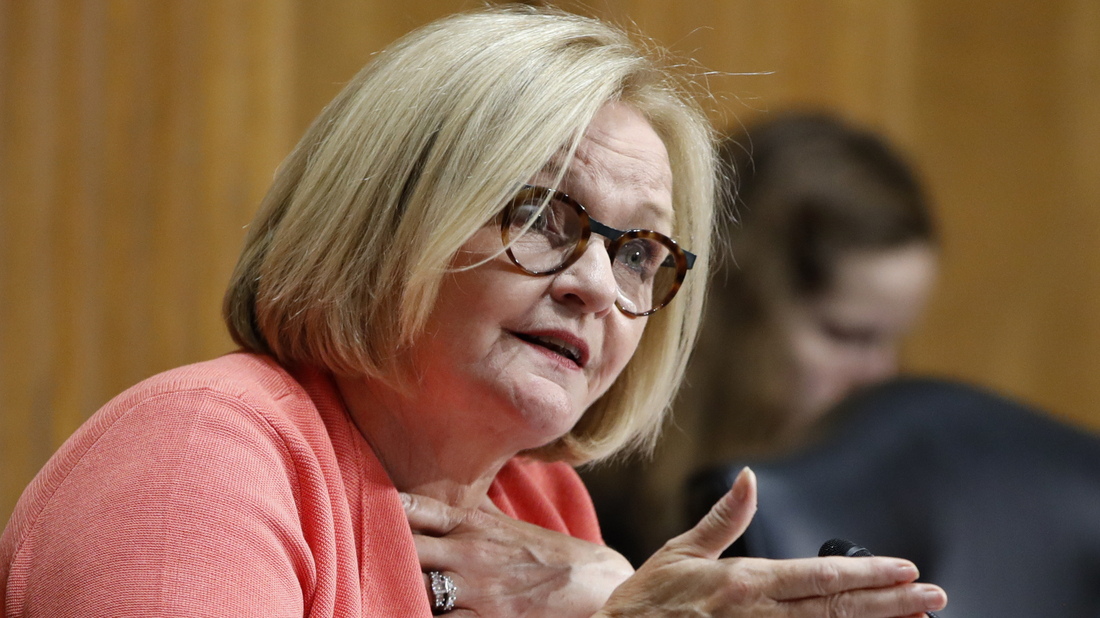 Russian hackers trying to influence the 2018 elections made an unsuccessful attempt to breach the computer system of Missouri Sen. Claire McCaskill, one of this fall’s most vulnerable Democrats.

The Daily Beast reported that McCaskill is the first known target of the Kremlin’s plot to interfere in this fall’s midterm elections after targeting the U.S. in the 2016 presidential election.

McCaskill has been a critic of Russia and of President Trump — who has at times doubted that any such interference happened at all and decried attempts by special counsel Robert Mueller to investigate as a “witch hunt.” At a press conference last week after his summit with Russian President Vladimir Putin, Trump appeared to believe Putin’s denials over the conclusions of U.S. intelligence agencies, though he later tried to walk that back.

In a statement, McCaskill said she “will not be intimidated” by the attempts, which occurred around August 2017.

“Russia continues to engage in cyber warfare against our democracy. I will continue to speak out and press to hold them accountable,” McCaskill said in a statement. “While this attack was not successful, it is outrageous that they think they can get away with this. I will not be intimidated. I’ve said it before and I will say it again, Putin is a thug and a bully.”

The Daily Beast reported that the attack was similar to one used by Russia’s “Fancy Bear” hackers to access emails by John Podesta, the campaign chairman of 2016 Democratic presidential nominee Hillary Clinton:

“The hackers sent forged notification emails to Senate targets claiming the target’s Microsoft Exchange password had expired, and instructing them to change it. If the target clicked on the link, he or she was taken to a convincing replica of the U.S. Senate’s Active Directory Federation Services (ADFS) login page, a single sign-on point for e-mail and other services.

“As with the Podesta phishing, each Senate phishing email had a different link coded with the recipient’s email address. That allowed the fake password-change webpage to display the user’s email address when they arrived, making the site more convincing.”

Trump tweeted earlier this week that if Russia did try to impact the 2018 elections, it would be to help Democrats — despite evidence that they intervened to hurt Clinton and help Trump two years ago. And now, this report has surfaced that Russian hackers were trying to breach the computers of one of the most vulnerable Senate Democrats — and not a Republican incumbent or candidate.

I’m very concerned that Russia will be fighting very hard to have an impact on the upcoming Election. Based on the fact that no President has been tougher on Russia than me, they will be pushing very hard for the Democrats. They definitely don’t want Trump!

The president is set to chair a meeting of the National Security Council on Friday to discuss election security, which Democrats and even many Republicans have said they fear he is taking too lightly in the wake of his comments last week.

Director of National Intelligence Dan Coats has said that the “warning lights are blinking red again” about future Russian cyberattacks and that “the digital infrastructure that serves this country is literally under attack.”

Homeland Security Secretary Kirstjen Nielsen also said last week at the Aspen Security Forum that it would be “foolish” to think Russia is not trying to influence the 2018 elections.

“My view has not changed, which is that Russia attempted to interfere with the last election and that it continues to engage in malign influence operations to this day,” Wray said. “It’s a threat that we need to take extremely seriously and respond to with fierce determination and focus.”